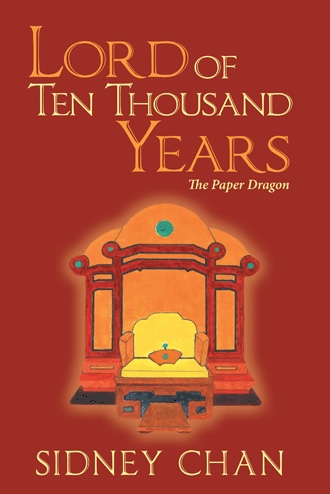 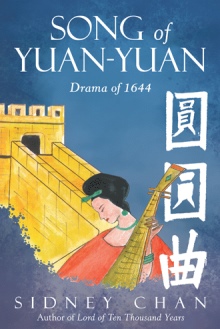 This is the story of a power-hungry woman who almost brought down a country destined to become a superpower.

Tzu-hsi—the empress dowager of the Manchu dynasty—manipulated her way into the heart of the palace almost a century and a half ago, using her charm, looks, and intellect to get what she wanted.

It wasn’t long before she was hiding in the Summer Palace in Peking, running the government behind the curtain and scheming to grow her power at the emperor’s expense.

But when foreign intervention and internal strife combined to threaten her empire, she enlisted the help of a devious eunuch and resorted to extreme tactics to deal with the crisis.

The emperor sought help from the intelligentsia in a bid to stay in charge and reform the government, but he made a critical mistake by placing his trust in an ambitious general who had the power to ruin everything.

Filled with colorful imagery, forbidden liaisons, sneaky maneuverings, heroes, and villains, this novel tells how one woman sought to rise to the pinnacle of power in a male-dominated society—and how a dedicated emperor tried to stop her.

Sidney Chan is a certified public accountant and an avid student of Chinese classic literature and history. He lives in San Francisco and served as a commissioner of police for seven years.