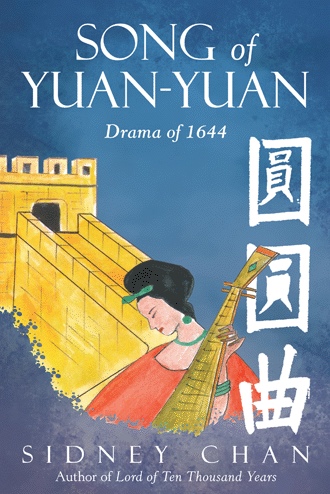 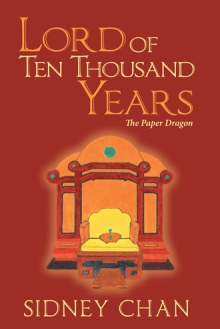 In ancient Greece, there was a woman, Helen of Troy, whose face was so beautiful it caused the Trojan War and helped launch a thousand ships to bring down a kingdom. In the seventeenth-century, China also had a woman with a beautiful face who helped launch one hundred thousand soldiers to bring down two dynasties. In the process, she destroyed many men, both powerful and ordinary.

Song of Yuan-Yuan tells the love story of Yuan-yuan, an exceptionally beautiful woman who lived during a tumultuous period in China, the early part of the seventeenth century. Endowed with a stunning face, a shapely body, and a free spirit, she was born and raised in Sochow, an idyllic town located in the Yangtze River delta area. She, along with many powerful men of the time, was swept into the center of a storm known as the Drama of 1644, a drama that had ended a once-mighty Chinese empire: the Ming Dynasty.

The story of Yuan-yuan’s life and a chronology of China’s history are told in alternating chapters with a host of characters including emperors, princes, eunuchs, and gangsters and plot lines involving corruption, suicide, betrayals, palace intrigue, concubines, political upheaval, and warring ethnic groups. Although resourceful, Yuan-yuan is fatefully caught in the middle of these conflicts.

Sidney Chan is a certified public accountant by profession. An avid student of Chinese history and classical literature, he lives in San Francisco and served as Commissioner of Police and Commissioner of Recreation and Park for that city. He also served as a member of the Advisory Committee on the Arts for the John F. Kennedy Center for the Performing Arts in Washington, DC. This is Chan’s second book.