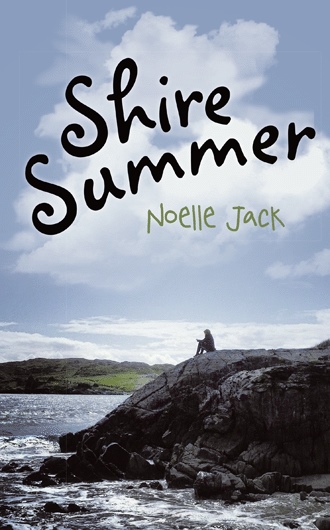 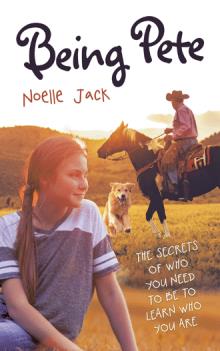 World War II is over, her father is home safe and Annie McLeod’s parents are building a new life. But it’s not quite the life this 12 year- old wants. Most of their beautiful house on the Scotland’s Fife coast is filled with paying summer guests and Annie has just had to move schools again. But when the polio epidemic strikes and Annie is asked to share her tiny attic room with her six-year-old cousin, Moira, it is almost too much to bear.

In an effort to ease her frustrations Annie sneaks into her father’s workshop to build a toy for Moira and accidentally breaks one of his treasured model boats. However, her secret repairs to the damaged William Morr prove so skilful that she comes to believe the boat has magical powers, not only for her, but for Moira too. To test her theory she lends the boat to her pal Hamish, who, in one horrible moment, loses it to the sea. Then news follows that Moira is ill.

Knowing her parents would never agree to her death-defying schemes to recover the William Morr, Annie concocts a complicated plan of deception, and once caught in the tide of her own scheming, there is no turning back. The journey is hair-raising, her discoveries astounding and the course of her life is altered in ways she would never have dreamed possible.

“Shire Summer is a compelling read, whether the reader is a young adult, or an adult who remembers what it means to be young.”
--Matthew Bin, former National Chair, Canadian Authors Association

Noelle Jack grew up with the Fife seashore as her playground. She has sailed on the Great Lakes, the Eastern seaboard and the Caribbean. Shire Summer is her first novel.