Missing in the Hollows 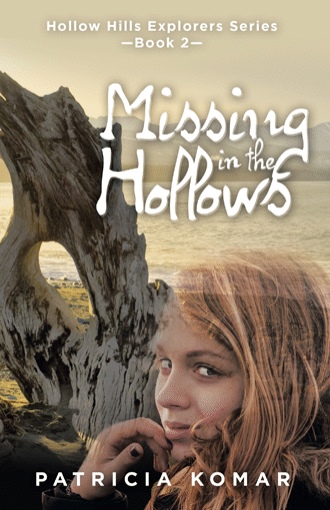 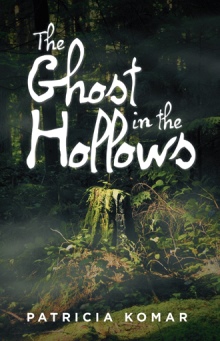 The Ghost in the Hollows
Patricia Komar
$11.99

A student goes missing from Hollow Hills Middle School. Students report seeing Callie in the early morning hours sitting in the hallway. And that was the last time anyone saw her. Even the police cannot find any leads. Teachers ask students to report any information. Has she become a runaway? Sounds like a quest for the Hollow Hills Explorers.

Go along with the Hollow Hills Explorers--Dalton, Faith, Finn, and Oliver--as they follow the trail and the evidence that Callie left behind. Even though Faith was bullied by Callie in a scheme to make her look bad in front of the whole school and her boyfriend, Dalton, Faith and Dalton will use their tracking dogs, Spirit and Keeper, to help find her. As Callie wrestles with her own conscience and finds herself surrounded by strange, mysterious, paranormal phenomena as she struggles to survive, the Hollow Hills Explorers and Spirit and Keeper follow their noses to discover a mysterious portal at the front door of the school--and they might be the first dogs to travel to other times and dimensions!

Patricia Komar earned degrees in Switzerland, New York, and British Columbia where she studied the arts, psychology, and writing. She has written feature articles on canine sports for North American publications. Patricia lives on the Pacific Northwest coast with her husband and two dogs where she spends her time exploring forests, kayaking, swimming, and dancing.