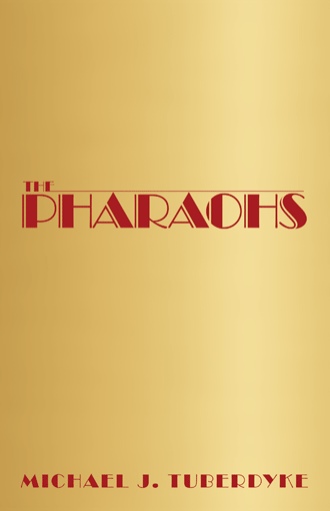 She had a quiet understanding of the world around her and the words we shared. She slowly began to drift asleep. In the light of the new morning everything was still. There were a few cars which twinkled their way through the lanes to get to wherever they were going. The highway we were on was small but the further we continued down the road, more exits appeared which gave us more options.

In the distance were skyscrapers and through the Illinois land Chicago looked even more clear. They were doing construction on a railway bridge off to my left which at one point in time must’ve been the route of wealth and a promise for a greater dream.

I’ve been up all night and seeing the sun slowly rise high into the sky made everything come into light. I looked over on my left towards the bridge as the team of construction workers backed far away from the work site. In my rearview mirror I learned that they were a demolition team as the bridge was blown into millions of pieces of dust and rubble. I watched the cloud of smoke rise and dance in the mirror then I turned my head over to Jody. She was still asleep and hadn’t moved a muscle. Dreaming I wondered what was on her mind and thought about where she had come from. In the small town on the corner of nowhere with a crowd who balanced alone on ugliness. Jody’s face stayed clear of all that and was full of compassion and sympathy. How a face so clean with compassion could come from a dirty old town I’d never come to understand. Even a king wouldn’t be able to turn her away and I, a pauper could do no less. Under the sun I realized that no matter how big or small we place ourselves we’ll always dream to the size of an emperor. 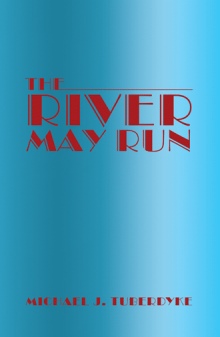 Anthony is an artist in upstate New York who is just beginning to realize that his partying ways have the potential to lead to unsavory outcomes. When his best friend is arrested late one night at a party, Anthony hits the road with his buddy, Paul, in hopes of avoiding a similar fate. But Anthony is about to discover that life sometimes does not go according to plan.

Through road trip adventures that take the men to Chicago and New Orleans, Anthony develops keen insights into the interconnectivity of life and compares his journey to that of a pharaoh. But while basking in the warmth of the south, the duo soon learns they must return to New York to stand witness for their friend’s trial. As Anthony attempts to grasp the unsettling reality that it really is hard to go home again, his path changes once more as he embraces his need to look within to create his own destiny and learns to trust in himself and an ambiguous future.

The Pharaohs shares the tale of one man’s journey of self-discovery as he travels across state lines and discovers that the key to happiness and fulfillment lie within himself.

Michael Tuberdyke was born in New York State. When his international touring rock band parted ways, Michael traveled through the southern and western United States several times before landing comfortably in Texas for the time being. The Pharaohs is his first book.