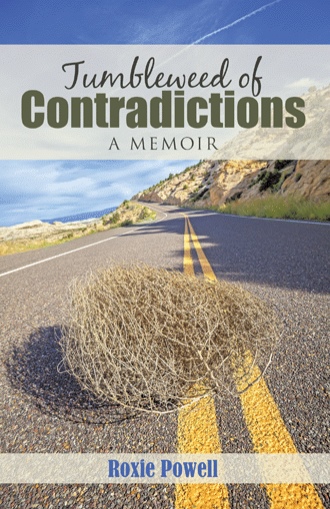 We competed in three National races on the “Ring.” The year 1955 was a particularly notable year for me, and for Grand Prix racing itself. To have been on the race track with Fangio, Moss and Kling, will always stay in my memory. My friend, Ted Johnson, a photographer, took pictures of me at the 1,000 kilometer Rennen. My blue car number 23, is seen 100 meters in front of Fangio, Moss and Kling in their Mercedes 300 SLRs as they lapped me. Later, Ted and I were at the race in LeMans at the time of the worse racing accident in Gran Prix history. Pierre LeVegh, in a Mercedes 300 SLR hit Macklin’s Austin Healy 100S. Macklin had been trying to avoid a Jaguar, which had suddenly turned into the pit road. He was hit by LeVegh’s car which was still at speed, over 150. LeVegh’s car exploded and his hood went scything through the crowd, decapitating many. Others were killed by the magnesium car shell which caught fire and sent white-hot fragments right through people. The official death toll was over 80, but Ted and I believed it to be considerably higher. Many were terribly injured, but survived. Ted took pictures of the horror, almost as it happened. Once back in Germany, Ted developed and printed the pictures. Even I, who blanched at little, found it difficult to look for long at the carnage depicted in Ted’s pictures.

It was also that year, 1955, that my driving had come to the attention of a writer for a west coast racing magazine. He asked several drivers to explain how I had such good times. They may have been disgruntled that he was asking about the “kid” on the track, rather than themselves. One suggested that maybe he should take a ride with me. He approached me and I said, sure. I knew that this was my opportunity to make at least a small name for myself. Ron Reece climbed into the passenger side and off we went.

In my desire to make an impression, I overshot my mark on the first corner and spun out. By the third corner I was back in control and driving solid, but a bit fast. In 1955 the “ring always included the Nordschleife, which has since been closed to racing because it is deemed too dangerous. We were at about the center of the Nordschleife, after having just negotiated a curve at speed; we came down hill to a sharp left curve and the car went almost 140 feet through the air before sliding into an embankment. Fortunately, Ron Reese was only slightly injured. My only injury was a perforation into my left knee by the knurl knob of my odometer. I seem to forget another fact: My car was not outfitted with a racing shield, which was a small Plexiglas windshield which replaced the front windshield. In my case the windshield had been lowered and secured at a 30 degree angle. The top of my head had hit the metal edge of the lowered windshield and split my helmet down the center. When I complained about the quality of my helmet, another driver pointed out that I should shut up. My chance at broader attention of my driving was over for the moment. I was always thankful, and a little surprised that no one, including Ron Reese, took me to task for my over-exuberance.

My car, however, had a bent frame. We were ready to put it on a railroad car for Dusseldorf, where there was a special machine to straighten frames, when Krone, our mechanic from Kaiserslautern, asked to look at the car. He was an artist with a cutting torch. Krone looked at me a little sheepishly and said, “I maybe can fix…if you give the OK.” So we had the car trucked to his garage, and he began cutting the frame into pieces. I remember going over and looking at the pieces of frame in near despair. But Krone was a true genius with racing cars in general and cutting torches in particular. The car came back far more competitive than when it was damaged, and remained so. He had altered the physics of the running gear and the center of gravity of the car. 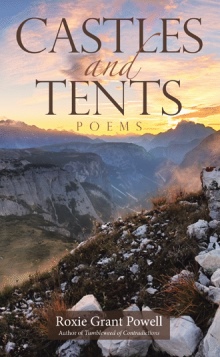 No one has lived a life like Roxie Powell--and if you don’t believe it, all you need to do is read his memoir: Tumbleweed of Contradictions.

Born in Kansas toward the end of the Dust Bowl period on the high plains, he was raised in western Kansas and the high mountains of Colorado. His father taught him to look out to the horizon and then beyond, and he did just that, working on a cruise ship that took him all over the world.

While he’s had different loves throughout his life, the constant one has been writing, and he recalls his interactions with literary giants such as Allen Ginsberg, Neal Cassady, Lawrence Ferlinghetti, and other leading figures of the counterculture movement.

“He was a rodeo cowboy in the West. He drove race cars everywhere, including Grand Prix tracks in Europe. Neal Cassady admired Powell’s racing skills. Powell penned one of Allen Ginsberg’s favorite books of poetry--a collection of verse totally unlike anything that came before it or since. And more and more. This is a book well-wrought for sure!”
--W. K. Stratton, author of Chasing the Rodeo and Ranchero Ford/Dying in Red Dirt Country and co-author of
Splendor in the Short Grass: The Grover Lewis Reader

Roxie Powell grew up in western Kansas and Colorado and lived in Hawaii before moving to the Eastern seaboard of the United States. After being a widower for fourteen years, he found the ultimate love of his life, Ann. He’s the author of several other books.