About the Blue Racer 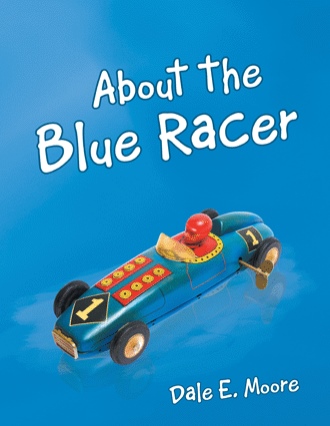 Richard lived with Mama, big brother Ryan, his sister, Rachel, and Mama’s friend, Tom, in the little house way down at the end of Mechanic Street. The house needed painting. The front porch needed a new floor. The fence around the yard was falling over in a few places and the backyard didn’t have any grass. But it was theirs.

Sometimes, when he walked down Mechanic Street, Richard heard the neighbors talking about that poor family in the little rundown house at the end of the street. “Something should be done about those three dear children in that old shack,” he’d hear them say. But, he didn’t feel poor! He had a home and clothes. Mama cooked good meals so he wasn’t hungry. No, Richard didn’t understand what the neighbors meant about “that poor family down at the end of the street.” But nobody asked Richard what he understood because they knew he’d never tell them. Richard never told anyone anything! 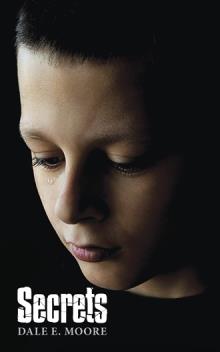 Do you believe in miracles? It might be difficult to believe they still happen these days. After all, it seems like all we hear about are bad things.

Author Dale E. Moore’s About the Blue Racer is a story about Richard, a quiet boy, a very quiet boy. He hasn’t talked for five years. He lives with his mom, her friend Tom, and Richard’s brother and sister in a little cottage. When his mom takes him Christmas shopping in a thrift store, Richard spots a blue racer. Little did he know that chance encounter will change his life forever.

About the Blue Racer shows that miracles still can and do happen in the most unexpected places. You just have to be open to them.

Dale E. Moore taught students with special needs in schools across Ohio and Michigan for twenty-six years. He also developed charter schools in Ohio. He worked in the development and administration of mental health programs for youth. About the Blue Racer was originally written for a class in Hudson, Michigan.