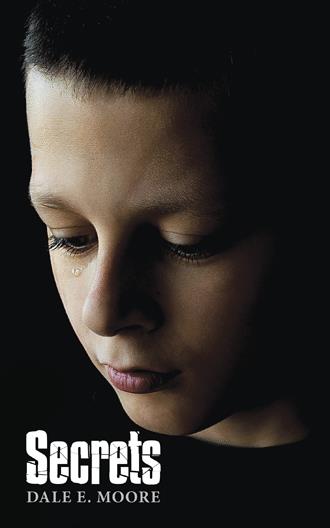 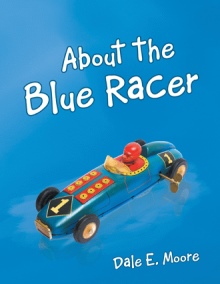 Richard Brubaker is an eleven-year-old who loves race cars and his tough, no-nonsense mother’s brownies. After enduring her own abusive childhood, his single mom is determined to protect him against all the bad influences in life. But when she asks Richard to take a bowl of chili over to the next-door neighbor, Ned Henderson, who also happens to be his best friend’s dad, Edith has no idea what she has just helped instigate.

Richard’s friend, Paul, is no longer living with his father. After he warns Richard to stay away from his dad, Paul refuses to talk to him anymore. It is not long before Henderson begins luring Richard into his house to groom, swear to secrecy, and then abuse. As Richard spirals into depression and shame, he finally gathers the courage to tell his teacher. But will he ever be able to escape Henderson’s clutches and begin the healing process?

Secrets is the story of a boy’s experiences after he falls prey to a pedophile. The story is intended to help parents and teachers introduce the subject, open dialogue, and inform children how to protect themselves against the same horrifying abuse.