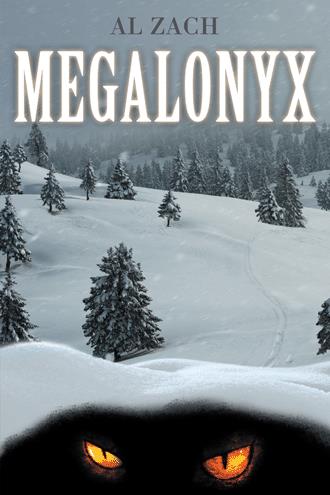 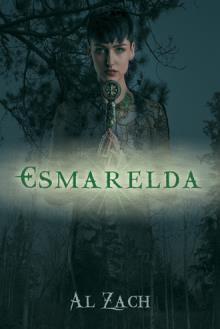 In the small town of Tannersville, a bloody menace hunts townsfolk. Megalonyx, Master of the Winter World, is a carnivorous snow creature, hungry for human flesh. He arrives during the winter solstice, and this two-ton predator will not be stopped without an epic battle that could leave behind a pile of corpses--and the people of Tannersville aren’t exactly soldiers.

Religious Sheriff Gibbs wants to keep peace in town and does so by covering up all the spilled blood. Then, there's Frank Porter, a sensible newsman who's trying to find some normalcy amidst the chaos while falling in love with the beautiful Melanie Cuttles. Despite panicked rumors, Megalonyx does exist, and he's coming for everyone in Tannersville unless someone solves the puzzle that will make him stop.

His other interest is a hobby farm. Al refers to his animals as friends not pets.

As a retired Medical Technologist, analyzing drugs of abuse, Al Zach has only one statement to share: "Read a book, do not do illegal drugs!"