Memories of My Twelve-Year Struggle with Bipolar Disorder 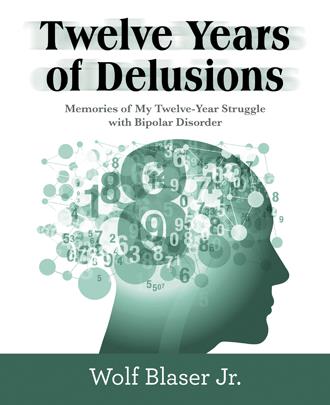 Not only did I play a game with the radio, I also played a game with the television programming and movies. With television, it moved along with my thoughts; for instance, when I thought of something in my mind, the actor or actress on television would say or do what I was thinking. It got so bad sometimes, that I would just shut the television off and stop watching, regardless of what show was playing. I believed my thoughts were being manipulated acted out on the television. 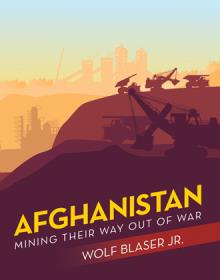 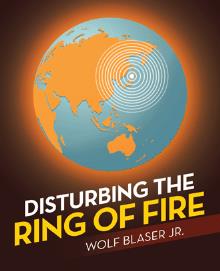 Wolf Blaser Jr., a native of Topeka, Kansas, grew up with a life that most would envy.

He and his girlfriend were voted homecoming king and queen in his senior year, and he went to college on football scholarship. After earning a degree in engineering, he was hired by his father’s construction company.

Like everyone, he had his ups and downs, but he never had any visions—until 2004, when he started seeing demons. Over time, his visions became more horrific. The demons always had similar features, with slanted eyes and horns sticking out on both sides of their heads.

Most of his visions lasted for only a few seconds, but others lasted longer. Soon, he became convinced that others were listening to his thoughts.

He began taking medication for depression and bipolar disorder, but he continued to suffer. Life became so bad that he eventually checked himself in to a hospital, giving its staff full authority to determine when he should be released.

Join the author as he recalls battling bipolar disorder and fighting to reclaim his life in this powerful memoir.

Wolf Blaser Jr. travels to the darkest parts of his mind in this memoir about his battle with bipolar disorder.