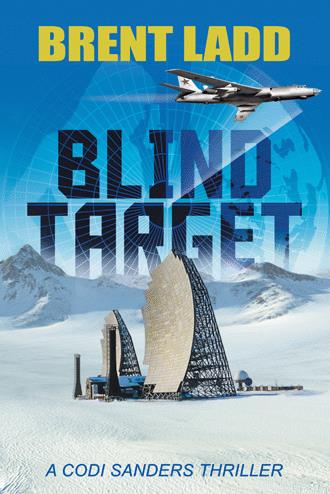 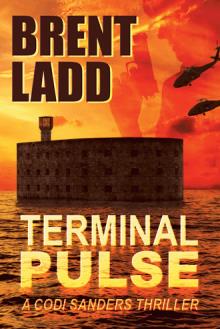 In the modern day, a squad of 1950s Russian commandoes is discovered frozen in a receding Alaskan glacier. Special Agent Codi Sanders and her partner, Joel, are tasked with returning the bodies to Russia, but their operation suddenly gets complicated.

The revelation of these dead soldiers brings a long lost secret operation to light in which Soviet special forces infiltrated an Alaskan island in 1957. What was their mission then, and is America at risk now? These concerns ignite a life and death struggle with a ticking clock and the security of the world at stake.

Codi is smart, brave, and good at her job, but she might not be prepared for the windfall of violence coming her way. She will go to the brink of disaster and back as her team is now on a collision course with a maniacal general, hellbent on making China the world’s only super power.

Brent Ladd is a writer and director who has been part of the Hollywood scene for almost three decades. His work has garnered awards and accolades all over the globe. An avid beach volleyball player and adventurer at heart. He currently resides in Irvine, CA with his wife and children. Brent found his way into novel writing when his son, Brady showed little interest in reading. He wrote his first book making Brady the main character – The Adventures of Brady Ladd. Enjoying that experience, Brent went on to concept and complete his 1st novel, Terminal Pulse, A Codi Sanders Thriller - The first in a series.
Brent is a fan of a plot driven story with strong intelligent characters. So if you’re looking for a fast paced escape, check out Blind Target. You can also find out more on his next book and when it will be available, please visit his website – BrentLaddBooks.com.