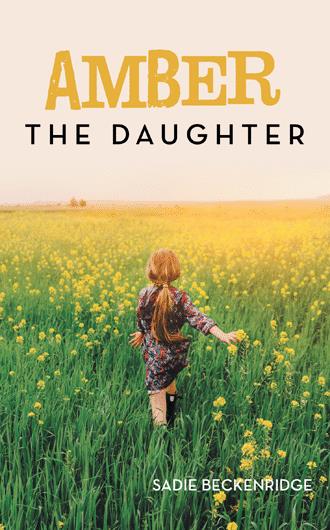 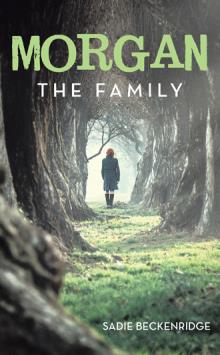 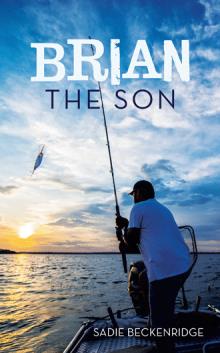 Amber, the daughter of Morgan Mitchell and David Lightenbock, has always desired to have a different life than her mother, a sexual abuse survivor unable to escape her past. Amber has tried to build barriers to protect herself without success. Unfortunately, the evil that lies within her family is too strong for her to overcome at a young age. As Amber grows into adulthood, she feels a strong pull towards the unknown.

Amber yearns to break free from the negative and damaging perceptions that surround her. Figuring she has nothing to lose, she takes a chance and learns to be her own person outside the shadows of her family. Throughout her journey, she discovers the daunting truth about her family members. Is Amber naive enough to believe that the abuse cycle has been broken? Now only time will tell if she will ever find a way to attain the life, love, and true happiness she so strongly desires—and deserves.

In this continuing tale, a young woman embarks on a determined quest to break free of her destiny, forgive those who have harmed her, and carve a new path in life.

Sadie Beckenridge holds a Bachelor of Science in Family and Child Services and an Associate’s Degree in Human Development and Family Services. She has been working in an elementary school since 2015 and is also a small business owner. Sadie currently resides in Central, Pennsylvania. This is her second book.