Paris for the Last Time 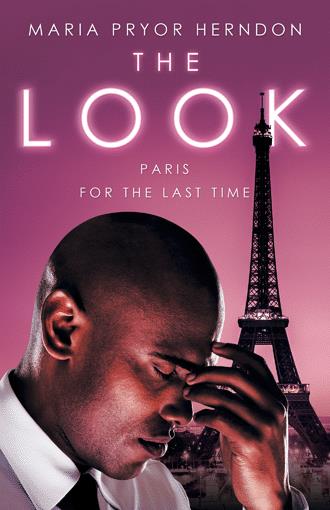 Why had she gone alone again? Suddenly, she was having second thoughts. She had never been able to talk any of her friends into going; and tours didn’t allow you to explore on your own. She knew the sites would only look more worn and dingy, but speaking French with the “natives”, was so enjoyable to her, and she loved Paris! She loved the history of it, the architecture, the mood, the cafe’s, riding the Metro and walking the curved streets; the smell of the bakeries and the food. She also knew that if she had gone with someone else, then she probably would have spent more time speaking English than French, and she loved speaking French. Safely in her room, she fell across the bed just to take a short nap before going to dinner. While sleeping, she dreamt of the sights that she would see again: Versailles, Invalides, Notre Dame, Le Musee’ D’Armee’, etc. She always smiled thinking that even if you were angry and tried to curse at someone, in French, whatever you said still sounded wonderful! After sleeping longer than she had expected, she got up to go to the bathroom. Then, she returned to her bed, and fell into a deeper sleep. This time she dreamed of Bill. He never aged. He was always smiling and reaching out to her. He never spoke, but she knew he loved her by the way he looked at her. When she awakened this time, her cheeks were damp. She had been crying! She wondered why Bill had ever shown up in her life. Why, if they were only to know each other for a semester? What had been the point? That would be one of the questions she would ask God when she finally met him face to face! Chapter Four On her third day, before venturing out; she spent some time reviewing her map of Paris and plans for the day. As she was exiting the hotel she collided with a man who was crossing her path just outside the entrance. The force of the collision caused her to stumble, drop her purse and nearly fall. Luckily, the man was able to grab her arm, and before she could pick up her purse, he grabbed it too. 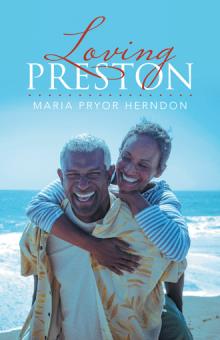 Melissa Matthews is a retired French teacher and grandmother who has decided to embark on a final farewell trip to Paris, a city she has learned to love over the years. But when she arrives, Melissa, a twice-divorced senior, begins having second thoughts about her decision to travel alone to a city known for attracting lovers. Melissa, who is still pining over a former love, has no intention of meeting anyone until she collides with a gorgeous African American man outside her hotel one day. Philip Nance, who is Christian and very much available, wants a woman he can pursue and win. As sparks immediately fly between Philip and Melissa, neither can stop thinking about the other after they go their separate ways. When fate leads them to meet again, the pair falls in love. But there is only one problem: Philip lives in Paris; Melissa in California. When he makes her a tempting offer, now only time will tell if their love will be strong enough to carry them through their challenges and to the happily-ever-after they both deserve. In this Christian romance, the lives of an American divorcée and an expat living in Paris intertwine as they fall in love and search for a way to be together forever.