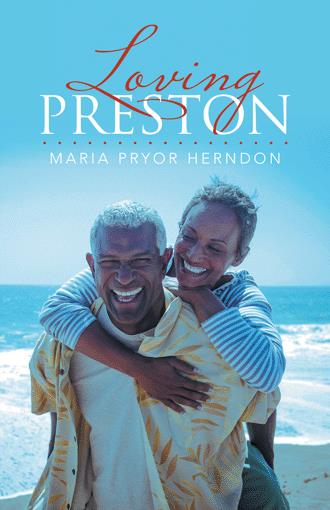 Sharon was running! Her husband, Steven, in a fit of rage, had threatened her with death! "Leave me and you're dead!" he had screamed at her in a drunken stupor! She had never seen him this angry, so angry, that he had actually been frothing at the mouth! She had been terrified! At that moment, she had felt that her husband was a complete stranger, someone who really was capable of killing her! So, she had run!

She had grabbed up her son, Mark, and his favorite toy, thrown the few items of clothing that she could get into his diaper bag, fled her 3-bedroom house, run to her car, and driven to her parent's house. But, unfortunately, that had been the first place her husband had looked for her!

It had been a hot muggy summer day in Chicago, and her parents had left their front door open to catch a breeze. Her husband had nearly ripped the screen door off its hinges when he had stormed in! Her father had confronted him in the doorway, but he had not been a match for an x-prizefighter! Only the threat of calling the police had caused her husband to stop punching her father and run!

Her parents had sadly agreed that perhaps it had been best that she go. Her mother had suggested that she go South where some of her relatives lived, either to Leeds or Huntsville, Alabama. So, she had made a call to her cousin Winston in Huntsville where she had decided that she might be safe.

Early the very next morning, with tears blurring her vision, she had hugged her parents and had set out for Louisville, Kentucky, because that was as far as she had felt that she could drive in one day. With no change of clothes for herself, and only one change of clothes, and a package of diapers for her son, she had praised God that she’d had a bank account that her husband couldn’t access.

As she had watched Chicago shrinking, smaller and smaller in her rear-view mirror, her eyes had gotten drier and drier, and her hopes for a better life had grown larger and larger.

“My hopes”, Sharon had thought to herself. She had sighed, realizing that she had not felt hopeful in a very long time, fearful, yes, hopeful, no.

The only success she’d ever had, had been in school. Initially, her teachers had considered her to be a “slow-learner”. She had often thought to herself, that perhaps she had been, because she’d had to think long and hard about answering questions or making decisions. She had been “over-weight” and shy with few friends; therefore, she hadn’t liked making mistakes, because that had usually brought laughter and ridicule, from her classmates. 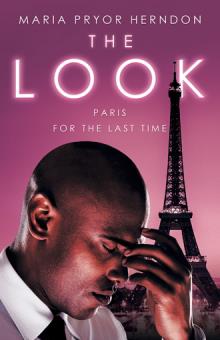 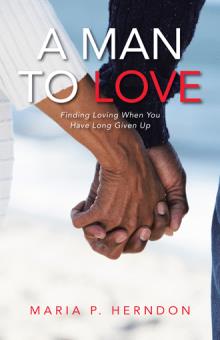 After her abusive, drug addicted husband threatens her in a fit of rage, Sharon Harris flees Chicago with her toddler son and heads for Huntsville, Alabama, where she plans to begin a new life. Although she possesses nothing other than a change of clothes and a package of diapers for her son, Sharon still feels hopeful for the first time in three years.

As she draws closer to her destination, Sharon encounters a stranger walking alongside the highway to Huntsville. Preston Brooks, whose car has broken down, is an attractive African American fellow Huntsville resident who is kind, saved, and very married. After she offers him a ride to the next exit and they part ways, Sharon cannot help but wonder why she has never met a man like Preston. Soon, Sharon settles into a new existence in Huntsville and only sees Preston at church. Despite their occasional meetings, Sharon secretly harbors feelings for him. But when she offers to tutor his grandson and an unexpected chain of events unfolds, everything changes.