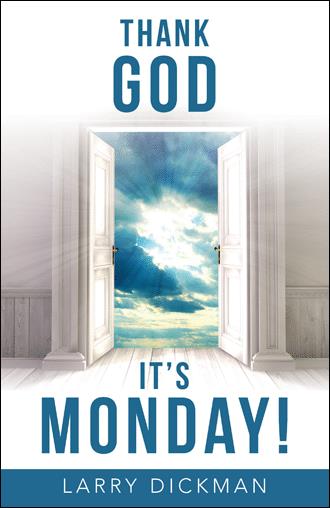 It was a cold and wet rainy, and cloudy night in the vally and I was home with my Father one of the few times he was not out sitting in the local bar drinking a way what little income he made working on a hop ranch. Fortunately the owner provided us a place to eat and sleep, the little house we lived in was about 18x20 if that big, there was a small area for a rod iron bed with a bed spring and a worn out stinky sweaty mattress. To divide the kitchen from our sleeping area was a big hop sack cut open to form a current type wall for a divider. There was a very small kitchen area with a old wood stove to cook our meals on, and a wood table just big enough for two, and hanging down from the rafters was one electric wire with a light bulb attached to it this was the only light we had to see to cook and eat by, and do my home work. But it was home, until I joined the Navy at 17 years of age. But this night was different, for some reason Dad stayed home with me that evening, it was a exceptionally dark and Dreary night, raining, foggy, and cold we had only the one small light bulb hanging down from the rafters, which was our only light to read by. The roof was boards, and tar paper to ward off the rain as it hit the roof, we could hear every rain drops hitting the roof in rheumatic beating, almost like a small drumming. Their was no Furniture as we know it today, two old worn out car seats, and a pot belly wood stove to keep us warm, and if we put to much wood in it to keep warm the old tin stove would turn fire red, as well as the stove pipe which in turn could catch the roof on fire, so to keep warm we had to sit close to this old pot belly stove. I remember so well Dad was saying watch the stove pipes so it donʼt get red. It is
now 1946, the Great Depression had pretty much slow down most of the nation was now back to work, do mostly to world war 2. This peculiar night is a night that was special to me, I was 12 years old it had now been several years since my Mother left us, and we were sitting close to the stove on the two only wood kitchen chairs to keep warm, and I was trying to carve a cowboy boot with a old dull pocket knife my father gave me, this old knife would not hold a good edge, so it had to be sharpened often. I was whittling on a small old pice of 2x4, after several attempts my Father showed me how a boot should look, it seems I had the top of the boot creased side ways instead of facing forward the way a cowboy boot should look like
This is 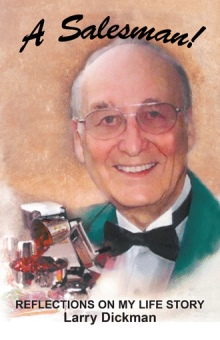 The message is worth keeping top of mind as every single Monday gives us a chance for new opportunities. But strangely, everyone celebrates the end of the workweek by exclaiming, “TGIF!”

Larry Dickman, a salesman, former part-time pastor, and motivational speaker turns that logic on its head with this homage to taking pride in work. He highlights how every Monday gives each of us one more opportunity to do better and be better. Learn how to:
• overcome last week’s mistakes;
• appreciate life’s blessings;
• decide what you want out of life;
• leave a lasting legacy.

Throughout the book, Dickman looks to the lives of legends from all walks of life, such as Martin Luther King Jr., Lou Holtz, Elvis Presley, and Gen. Douglas MacArthur to highlight important lessons. He also shares wisdom from some lesser-known individuals, such as Saladmaster dealer Mark Benson, Saladmaster salesman Chris Nathatis, and other business professionals.

Join the author as he shares lessons from a lifetime of always walking into Mondays with a smile.

Larry Dickman began his career in direct sales in the 1950s. He became a Saladmaster Cookware dealer in 1965 and was also a part-time pastor. He remains active in Saladmaster as a trainer and motivational speaker with a Grand Master/Elite dealership. He is also the author of A Salesman! Reflections on My Life Story. He is married with three sons.