The Golden Circle of The Soul 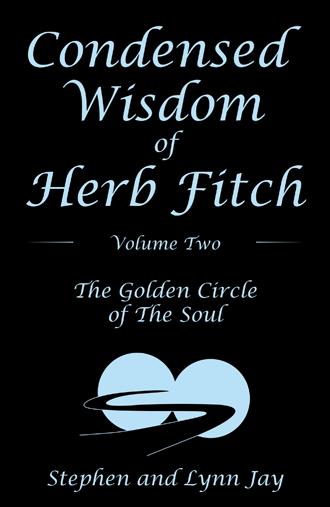 “Your Soul is you and the complete kingdom of God. His plan, His will, His love, His righteousness, His fullness is all within your Soul. That is why the kingdom of God is within you, because you are Soul.”

The golden circle of the Soul is a voyage through infinite consciousness consisting of two undivided halves of one golden orb. The first half of the voyage is the descent, from light into darkness, from day into night. The second half is the ascent from darkness to light, from night to day; the return in consciousness of Soul to full awareness of its glorious being.

The Soul odyssey of remembrance is the rebirth called the ascension; the path of illumination where the Soul relies on divine light to travel the seven levels of consciousness and complete its ascent.

The journey from the seventh day to the void is the descent of the Soul which moves from eternity into the void, into the illusion of time. It has seven levels to move through: each spiraling with numerous ascending degrees. The Soul makes its orbit from the zero-point rising back to the zenith. The ascension from the void to the seventh day is accomplished as the Soul breaks the hypnotism of the fourth level mind consciousness, uprooting and replacing material consciousness by exercising dominion over the mind realm.

The seven days of Genesis is a journey of the Soul as it passes through infinite, unfolding consciousness. The first three days; mineral, vegetable and animal consciousness are illusions. It is in the fourth day of mind consciousness that the Soul begins to penetrate the illusion and the hypnotism of this world.

In the fourth day the dream intensifies in complexity and one generally reaches a bottleneck feeling stagnant, dissatisfied, and isolated from their own divine self. Relying on mind consciousness one usually is brought to a dead end seeing no way out.

The human race is suffering and dying in this fourth day consciousness, and the epic center, the core which is the cause of all suffering and death on earth is misidentification, forgetfulness of true identity as a living Soul.

Mortal life is asleep in the sleep of Adam hypnotized into thinking it is a human being, a creature of flesh striving to survive, wandering about in time and space, good and evil; all pairs of opposites.

The world mind and the finite human senses are a remote effect of infinite activity and are as incapable of reporting Soul expression as an ant would be in reporting human activity. As this is realized we come to learn to disregard finite sense testimony and to depend instead on divine consciousness to identify itself to us through the silence of the senses.

In the dream the Soul appears to move from eternity into the shadow of time, into the dream of imagination. The Soul makes this dream descent in imagination to discover illumination through this voyage. The Soul, through self-discovery, exploration, revelation and realization ascends above the mind, piercing through the mist of illusion, the myth of mortality.

This journey is one of discernment between illusion and reality, this world, and the kingdom of God. Discernment infuses the Soul to consciously absorb and radiate its eternal divine Soul nature, quickening and moving into unity through oneness with the immaculate Spirit.

There is a divine order, a sequence in the many mansions which cannot be altered by human will or hastened by human effort. This divine sequence of the infinite is established in the golden circle of the Soul. The first, second and third heavens are the fifth, sixth and seventh days of Genesis brought into sequence within one’s being. Each heaven functions in perfect order with the one above it, each level of consciousness feeds and overflows into the one below it.

The light of our Soul gathers new strength, continuing its journey into paradise to experience the full spectrum of its grace and glory; blazing Soul of crystalline radiance ascending to its permanent home.

“Patience is required. There will be ups and downs; mountaintops and valleys, periods of exaltation as well as discouragement while you are striving to discover this presence within, but success will come if you persist.” 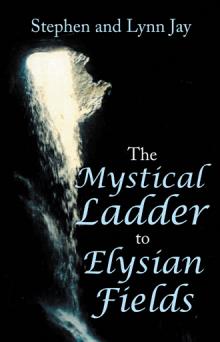 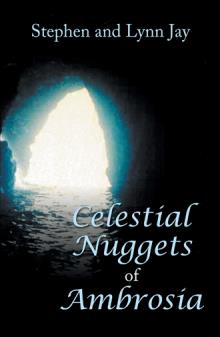 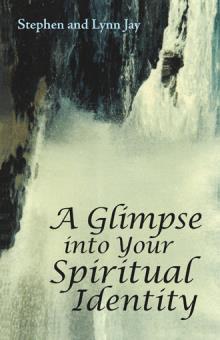 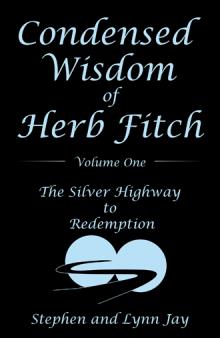 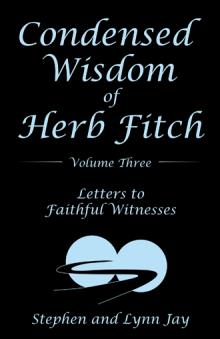 n 1988 Herb Fitch wrote to Stephen and Lynn Jay about his intent to take four years and write four books. This did not come to pass before his transition on June 13, 1996, but a seed was planted that left the Jays with a deep desire to fulfill Herb’s wishes.

This collection, the second of three volumes, gathers writings, recorded knowledge, and personal narratives from mystic revelator Herb Fitch and charts their journey of friendship and love.

When you first meet Steve and Lynn Jay you are immediately struck by their obvious oneness of Spirit and the deep love they share. They are each one wing of a bird that took flight more than fifty years ago.

They began studying the Infinite Way in 1973 after finding a book by Joel Goldsmith and were fascinated, as all previous studies had brought them to this point.