The Power of God Changes All

Series One: The Beginning 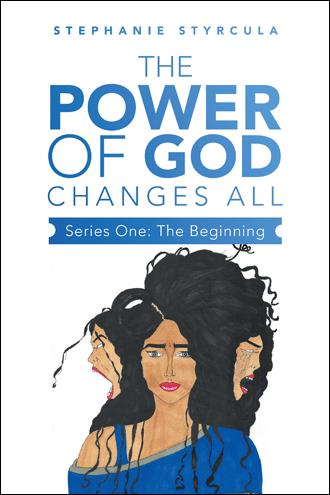 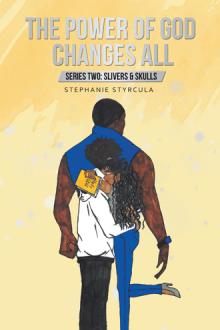 The Power of God Changes All
Stephanie Styrcula
$33.99

The Power of God Changes All is an 18 book series based on the struggles of a female gang banger, born and raised in a prominent family: The Mallette Clan, chosen to help lead people, including her loved ones, to God. Series One: The Beginning is the first to be released and unfolds the dramatic details of the life of Gabriella Mallette. Gabriella, a little Einstein that enjoyed reading books and learning different things in life more than engaging herself in fun activities normal, rowdy children were known to do. Yet, she was portrayed as a lively, vibrant young beauty that lit up any room she entered. Her very existence brought happiness to anyone she associated with. Her two older brothers adored her, her mother was her best friend, and she was her daddy’s world. Gabriella felt so blessed and highly favored that God had enclosed her with a secure family. Her life was absolutely perfect, so what could go wrong? Tragic struck her like an overload semi-truck when her mother suddenly was murdered during her dad’s absence. She lost her best friend, so how on earth did she bounce back from that? From then on, one trauma after another targeted her like a plague, and she didn’t understand what she did wrong to experience the events that beat her senseless to the ground. Was it due to her weakness because she became fragile after her mother’s death? So fragile that demons shaped as beings attacked her, one, in particular, shifted her spirit entirely. Gabriella grew sick and tired of her vulnerability and decided to do something to get back at her attackers. Nevertheless, she took the illegal route by joining her brothers’ gang called the slivers. Yet, unexpectedly there was more to being a part of gang-related activities than retaliating against enemies, and losing herself was one of the main dilemmas.